Black History Month is much more than a time to acknowledge the grim history of African American culture in America-it should also be a time of celebration, education, and inspiration! From politics to artistry, what makes black history so rich and relevant is how prominent of a role that it's played in the crafting of American culture as a whole, and even internet culture in today's society.

Here are 4 ways that Black history and culture have and continue to impact the world today!

With the rise in popularity of the hip-hop era and black sitcoms, the 90s’ was practically the debut of authentic black culture to the vast majority of America. Shows like Sister-Sister and The Fresh Prince of Bellaire introduced unique Afrocentric clothing styles and traditional prints/colors to mainstream media while rising singers and rappers like Salt N Peppa and Aaliyah offered a fun new take on proportions and femininity in the realm of fashion. This bomb of black culture would heavily impact what we know today as streetwear and the play on loose-fitting fashion as a whole. While fashion-forward artists today such as Billie Eilish and Asap Rocky take inspiration from these trendsetters of the 90s’, a vast majority 90’s fashion can be attributed to popular clothing trends during the civil rights movement; as this is where influential Hollywood favorites such as Will Smith and Queen Latifah found their inspiration and as young black artists navigating white media. 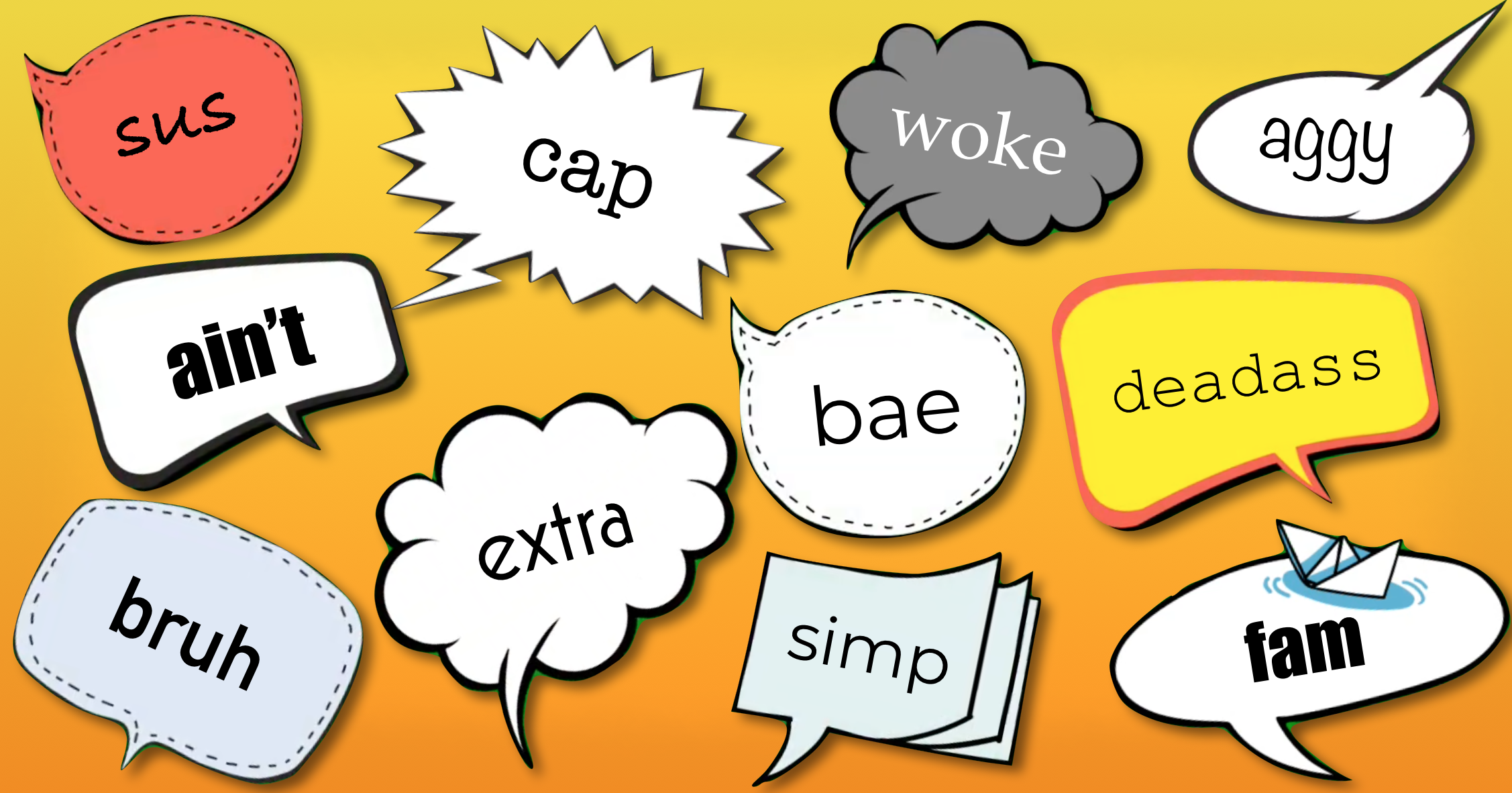 Despite it now having its’ own vocabulary, accents, and even grammatical structures, AAVE originated when slaves were first brought to America from Africa and were denied education; leaving them to learn as much as possible through one another. We can attribute popular slang to the same dynamic, as most terms are derived from underprivileged African American neighborhoods and popularized and intertwined with current pop culture and the internet. 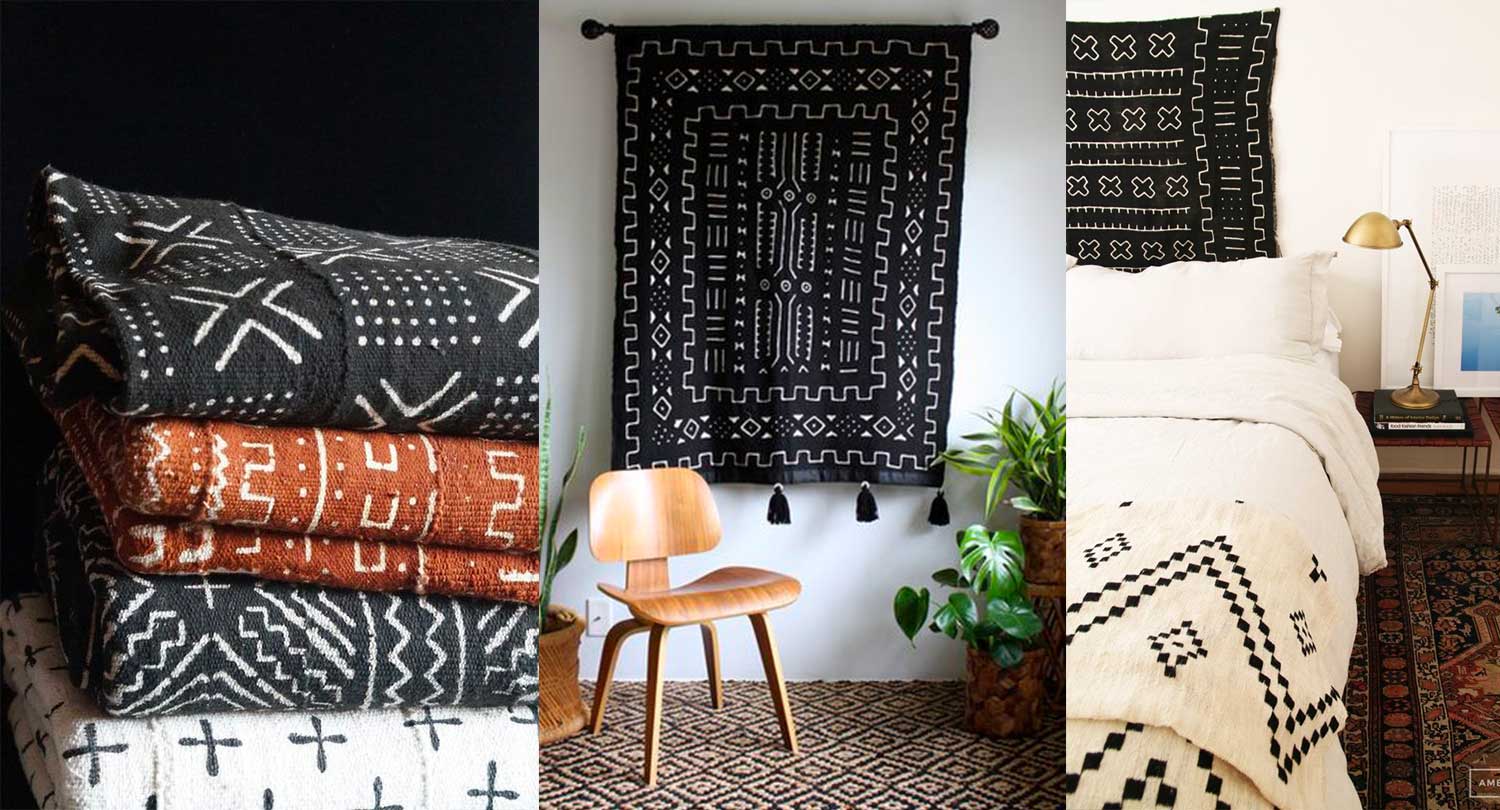 Also known as bogalanfini or bokolafini, traditional mud cloth has always been a symbol of status and authenticity as it's unique to West African Warriors and historically used to tell stories of their history and victories (this reason being why they are traditionally worn for special events). Due to this fun fact, it’s probably no surprise to you that these beautiful and bold symbols of fierceness and unity made their way to the forefront of America during the civil rights movement. Activists and groups such as the Black Panthers were notorious for incorporating traditional textiles into their wardrobes as a sign of culture and solidarity. While these prints and patterns have since been adapted into everyday wear and popular aesthetics, they continue to hold a rich and important meaning for the African culture.

4.) The Civil Rights Movement Paved The Way for LGBTQ+ Activists 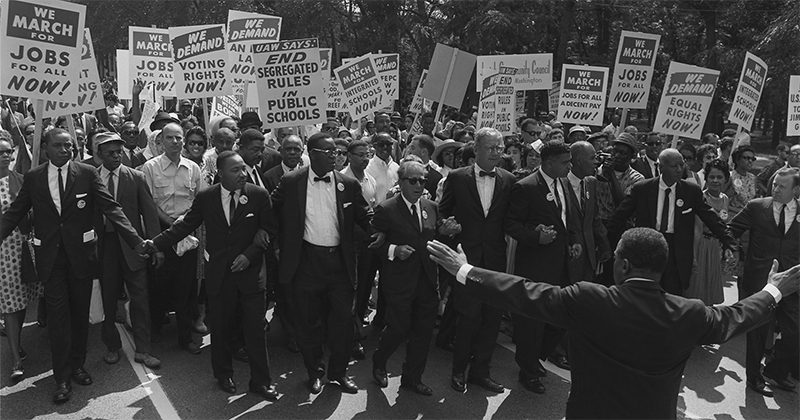 The Civil Rights Movement of the 50s’ and 60s’, notable for gaining political equality for African American citizens in the United States, also acted as both a blueprint and a glimmer of hope for other underrepresented groups who hoped to fight for their rights as citizens. It was the first time that a minority group was deemed successful in making significant change for their community and, for this reason, LGBTQ+ rights activists/groups such as Frank Kameny, The Janus society, and Randy Wicker listened closely to prominent leaders such as Martin L. King in hopes of implementing these same peaceful tactics in their own fight for justice.